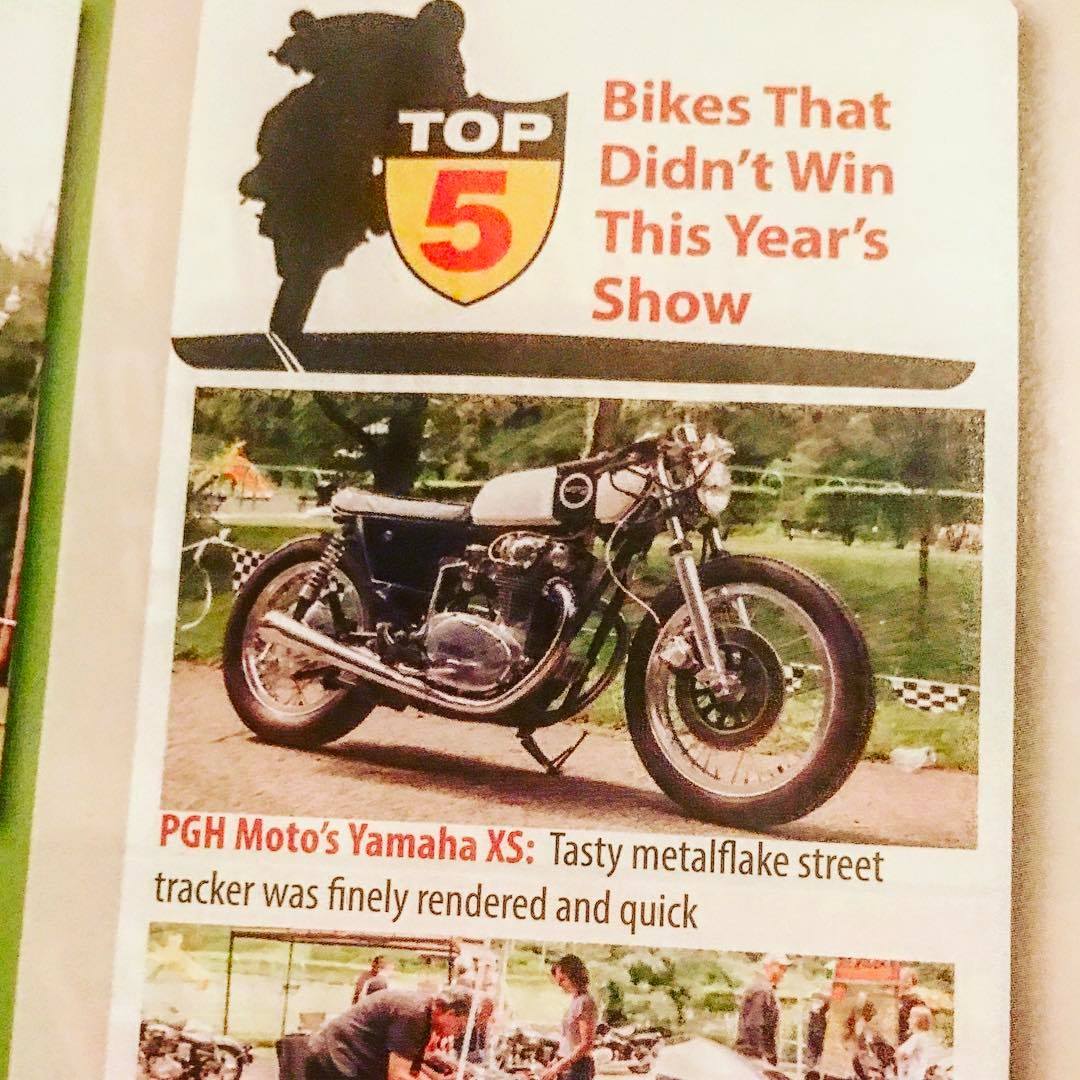 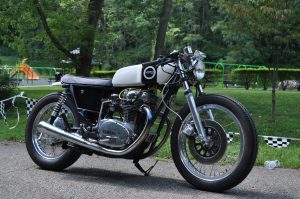 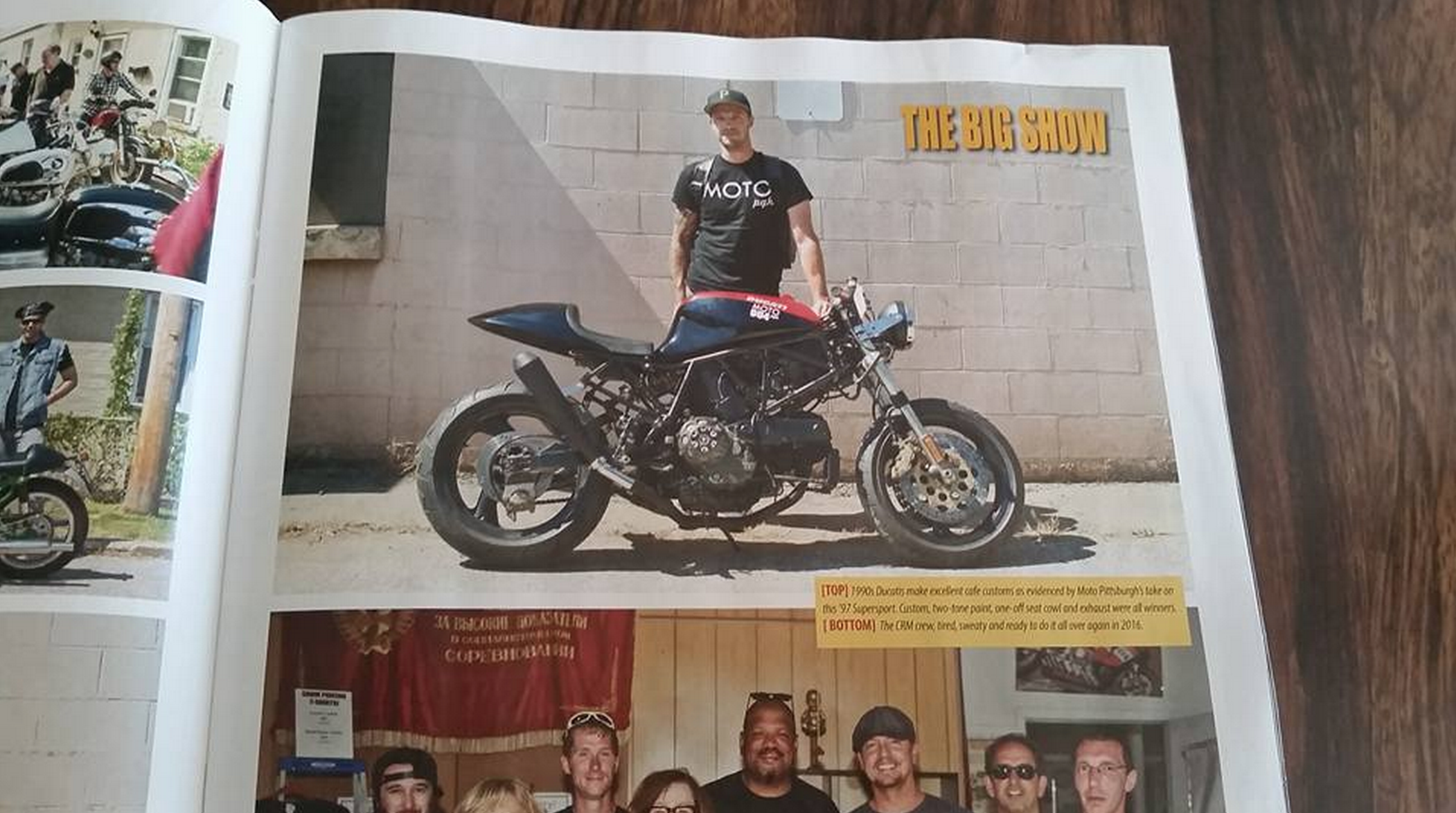 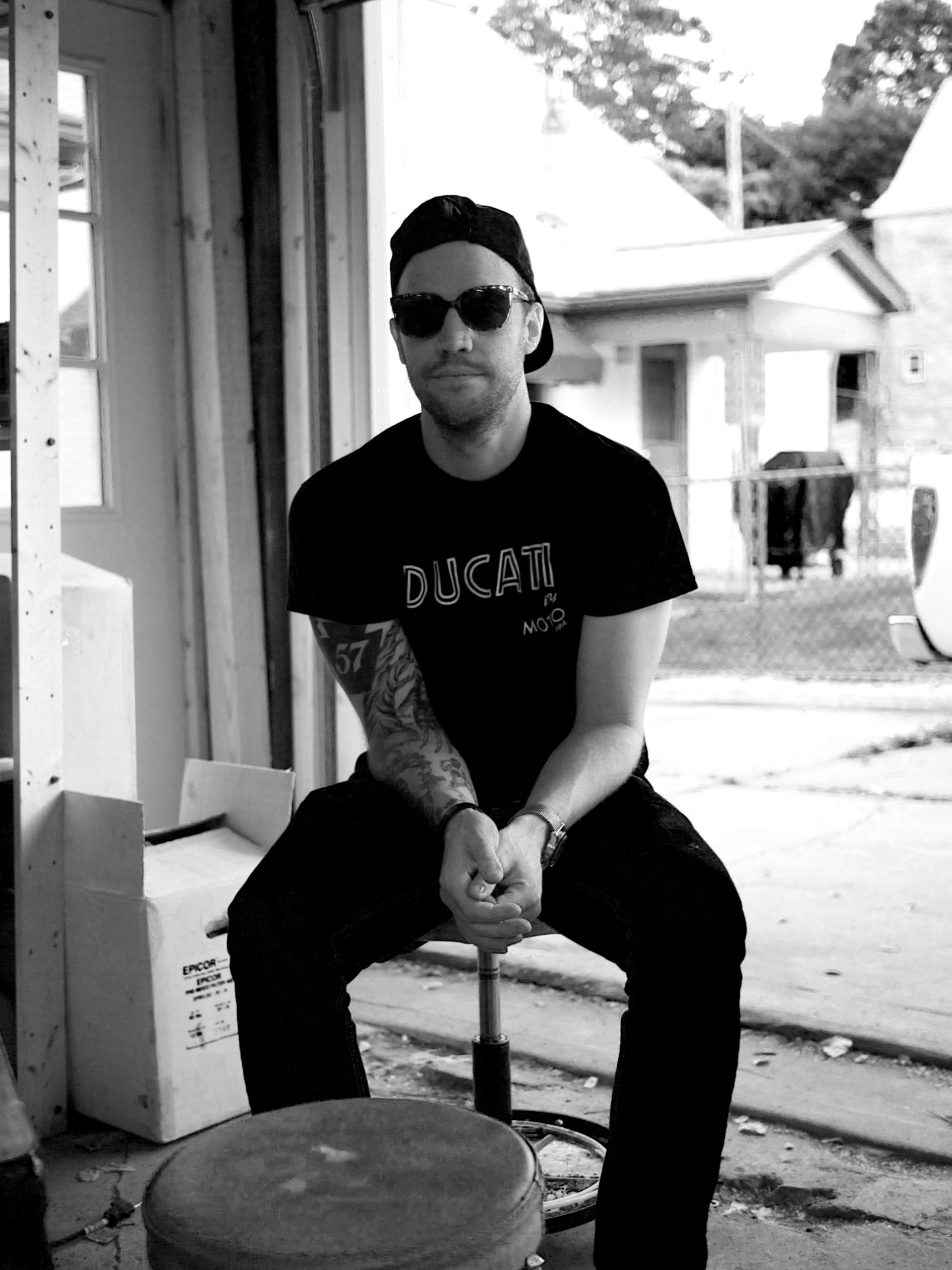 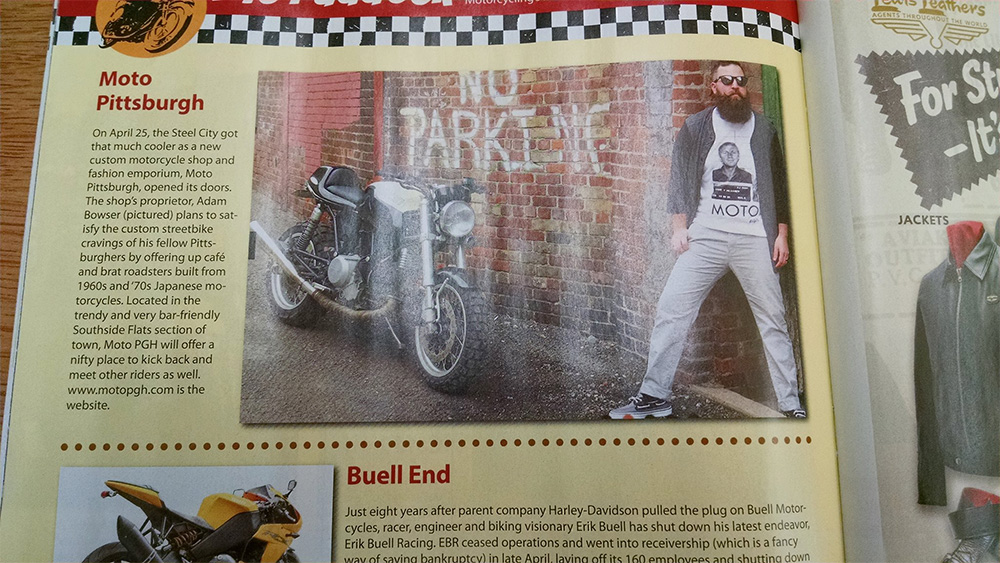 January 4, 2014 by Rodney Burrell @ Knuckle Dragger Magazine
Moto Pittsburgh (PGH) is a new cafe racer-inspired clothing line that really nails an era with scary precision. Moto Pgh, stylistically speaking, catapults customers into a time machine that even Scott Bakula would be excited about.

The lines, cuts, and materials are all reminiscent of a classically cool time.....

All prices are in USD.